Many congratulations to Escapee Scott Middleton who has joined the Electric Theatre Collective (ETC) as a VFX Compositor.

Scott took our undergraduate degree in The Art of Visual Effects at Escape Studios, specialising in compositing in Nuke. 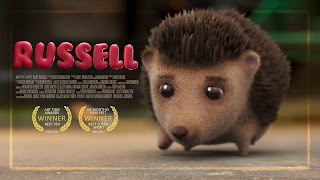 While at Escape Studios, Scott contributed to a number of successful film projects.  Scott worked on the VFX short “Post-Mortem” and directed the multiple-award-winning VFX short “Russell“, which has won many festival prizes.