Congratulations to the makers of “Papercut“, the VFX short film created by our VFX and Animation students at Escape Studios, which has won “Best Micro Short at the Vesuvius Film Festival.

Directed by Giorgos Konstantinou and produced by Victoria Arraez, Papercut was a collaboration between 3rd year undergraduate animation and vfx students, working together to create an original short film. 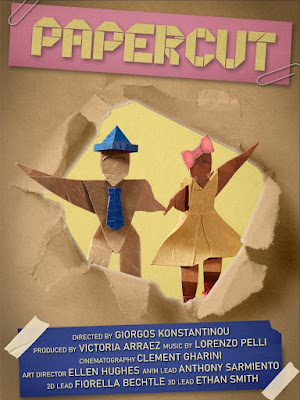 Papercut is a short story about two paper figurines that come to life.

Directed by Giorgos Konstantinou and produced by Victoria Arraez,  Papercut  was a collaboration between undergraduate animation and vfx students, working together to create an original story as part of the 3rd year VFX Project.  Studio projects such as this one are part of what we call The Escape Method – bringing together students with multiple talents to work in teams and produce an industry-quality outcome.
Live Action Shoot

Papercut was animated in Maya, edited in Premiere, and rendered in Arnold.  Compositing was completed in Nuke.
Papercut
You can watch Papercut below: 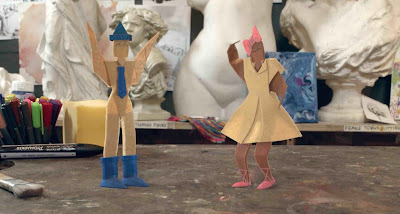 Papercut was overseen by a number of tutors at Escape Studios, offering expertise in 3D VFX, animation, and 2D Compositing. 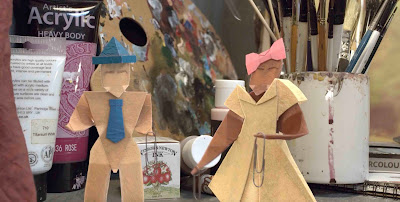 You can find Papercut at the IMDB.