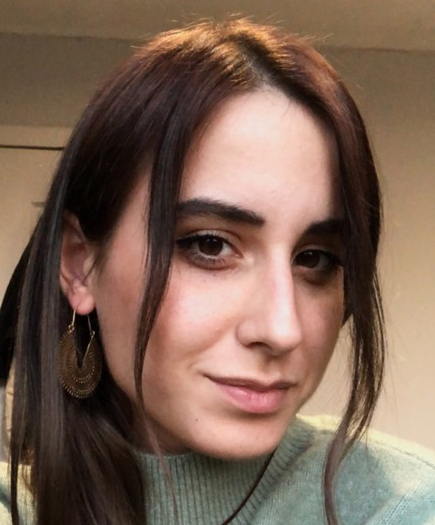 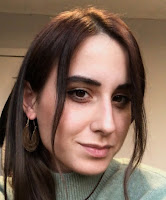 Many congratulations to Escapee Ilaria Colavito who has started a new position as a 3D Generalist at the VFX post house Freefolk.

Freefolk is a UK-based VFX and animation house established in London in 2003 as Finish; it became Freefolk in 2016.
Ilaria studied the Art of Visual Effects at Escape Studios, and directed the short film “Mechamorphosis“, which has won many festival awards.

Ilaria Coliavito
While at Escape Studios, Ilaria became a Studio Assistant, helping to teach the next generation of VFX artists. Ilaria also directed the short film “Mechamorphosis“, which has won many festival awards.
Escapees at Freefolk
Ilaria joins a number of other Escapees now working at Freefolk, including:
The Escape Studios VFX Blog offers a personal view on the art of visual effects.