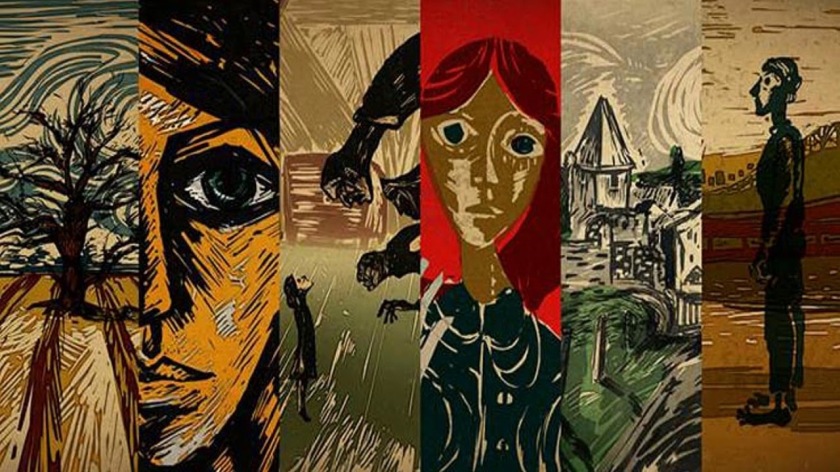 What students often get worried about just before graduation is how successful they will be entering the job market. I often get the questions: “What should I do if I can’t get a job after I finish my course?” or “What should I do in order to get some experience so my job application can stand out?”

These are all reasonable questions that deserve attention, I remember that I have asked these questions before my graduation as well, and my tutors had a good answer which I will share here: “Create your own project work whilst you look for work in the industry”. I worked on various projects in my professional journey but the ones I enjoyed the most were the personal ones as I had a full creative control on them and presented me with the most challenge as well. This is the same as if you are a freelance painter, or sculptor of designer creating artwork for exhibitions. Film making these days means it is not difficult to produce work on your own and if you try you can learn from your own experience what it takes to produce a film.

Animation film festivals are the perfect marketplace for such projects where young authors can gain great recognition and credits.  This is invaluable experience which can lead to a job in a studio. Below are a couple of storyboard sketches from a personal project “The Barrel Organ” created in my free time between two freelance contracts:

Many companies are looking for creative talent and highly value the ability to generate good ideas.  Here are just a couple of good examples of student’s animated films that got into film festivals gaining professional recognition and opportunities for job opportunities:

The short film “Landed a Beetle on a Thistle” by Christo Stamboliev presented in the student films category at the Aspen Film Festival (1997) was a huge success and took the author on a journey to Hollywood.

The “Physics of Sorrow” has been shortlisted for the Oscar Award of the American Film Academy in the category of animated shorts.

The author Theodor Ushev is an independent film artist with more than 150 awards. This is his second successful work after his short animated film  “Blind Vaysha” earned an Oscar nomination in 2017. Theodor Ushev started his career as a graphic designer and poster artist and worked in the multimedia industry prior he moved into independent animation filmmaking. You can read more about Teodor Ushev here:  NFB here:  CBC RADIO.

Independent short films are a great format for experimentation and artistic expression. Here are just a few great examples:

Amongst the multiple awards received by Glen Keane one of the best works is his short film “Duet” which won the Annie Award for Best Animated Short Subject (2015). “Paperman” (2012) directed by John Kahrs received an Oscar for Best Short Animated Film in 2013.

Of course, examples vary in budgets and production structure; some are produced in teams, some are sole projects, but they always have value as they have launched careers, inspired feature films, and sparked technical innovations.

Our programs at Escape Studios encourage creativity and imagination through opportunities for collaboration on short film projects. Our students produce and take their films to various competitions including film festivals and markets where they gain awards and pitch their ideas to producers. A recent success “Jericho”, directed by Sarah Andrews received the jury award for Best VFX at Festival du Film Merveilleux & Imaginaire (2019), Gold Award for best animation at Golden Nugget International Film Festival (2019) and nominated Film of the Year at The Rookie Awards (2019).

The great thing is Escape Studios provided all the resources necessary for development and production giving the best start for our graduates on their professional journey. So, the answer to the first question is: Whilst searching for your dream job keep creating and the dreamed job will find you!